W8EDU enjoyed a visit yesterday and today from Ruth Willet KM4LAO and her mom Sharon Willet KM4TVU, representing K8HPS, the ham club of Kettering University (formerly the General Motors Institute). We enjoyed a night of operating, morning coffee at Rising Star and a tour of think[box]. We sent them on their way with our old Icom 706 MKII, which will soon light up the HF bands from Flint, MI.

True, we don’t need badges… but Good News Everyone, we can have badges and so can you.

If you want a W8EDU badge we now have a request form that you can fill out: https://goo.gl/forms/aLSJaXbGxaKnu8zA3

Especially if you are having us mail your badge please consider making a donation, this will help cover the cost supplies as well as mailing the badges and allow us to continue with this and our future projects.

PS
If you have access to ThinkBox or your own laser cutter (or other computer controlled cutting machine) you can cut your own.  If you want the Adobe Illustrator template for the badge that can be arranged.  The will allow you to cut your own additional or alternate material badges.  Check “The Badge Template files” box in the “Please Send Me” question of the form.  (We also have a template available for doing 6 badges at a time, toleranced for the ThinkBox laser cutters.  Fun for the whole family!  If you want the 6 template as well as the single badge let us know using other check box as well on the “Please Send Me” question.)

This was broadcast on The Shortwave Radiogram this evening, the digital news program (with images) sent by WRMI Florida on shortwave frequencies: 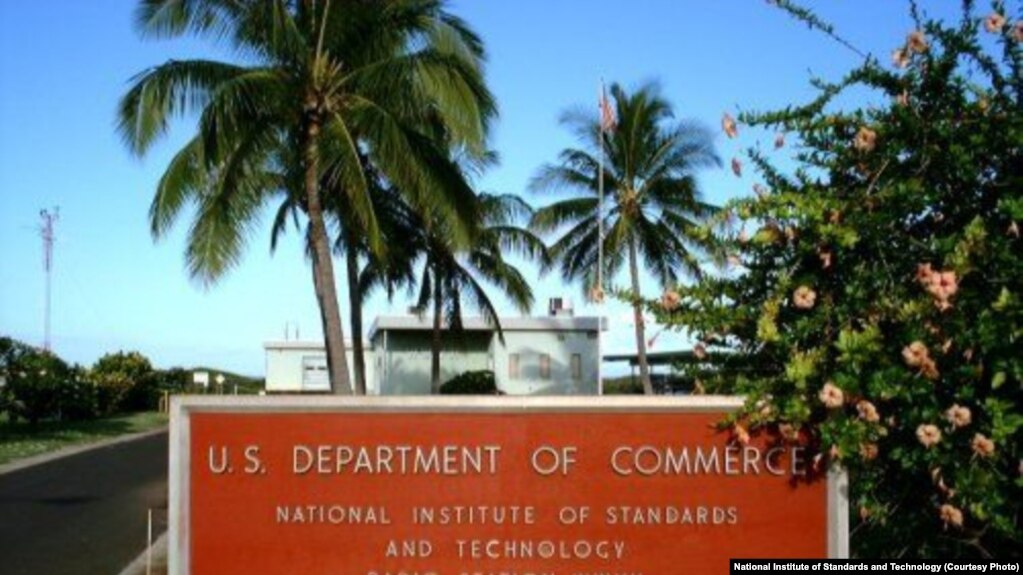 The CWRU chapter of IEEE will inaugurate this semester’s SPARK talks with a discussion of WWV/B/H on Friday 14 September 2018 at 12:30 PM.

OK, this isn’t strictly amateur radio…actually, it’s not amateur radio at all, but it’s interesting.  “Iridium flares” are glints of sunlight off the Iridium communications satellites, and they’re interesting to watch.  If you like that sort of thing, watch some before the satellites are replaced with ones of different antenna design that won’t flare.

There will be a very good one visible from the Case Campus (Cleveland weather and cloud cover permitting) Wednesday night, and another dimmer one following a few minutes later.

The first will be as bright as they get (magnitude -8.4; for comparison, Venus, the brightest natural thing in the night sky other than the moon, is magnitude -4.3 now, and the scale is logarithmic (magnitudes)):

Wednesday 5 September 2018 20:43:43 EDT it will be the Iridium 60 satellite. Start looking around thirty seconds before that.  Peak brightness will be at 63 degree elevation, 126 degrees azimuth, and the satellite will be traveling north to south.
There will be another, not as bright, at 20:46:38 EDT, same coordinates roughly, also traveling north to south.  That’s the Iridium 58 satellite.

If the weather is good, anyone up for a roof viewing session and a quick lesson on getting celestial fixes? We should have several navigational stars and three or four planets up. We can use a pan of water for an artificial horizon. There may be a few navigational stars over the lake horizon that we can use “straight.”  We have two sextants in 709.

On Iridium flares and their phaseout:

Font of all knowledge, on Iridium flares